Can we be “Faster, Higher, Stronger” in a warming world? The motto of the Olympics “Citius (Faster), Altius (Higher), Fortius (Stronger)” has rung true for millennia. However, as the world warms, our extraordinary human talents may be approaching their limits with more intense heat and worsening air quality.

State of the Climate: Japan and Tokyo heat: Japan’s climate is becoming warmer. And the added heat, on top of an already hot and muggy summertime climate, could make the 2020 Tokyo Olympics and Paralympics one of the hottest in modern times. The event will span the hottest months of Japan—triggering concerns about heat risks for competing athletes: 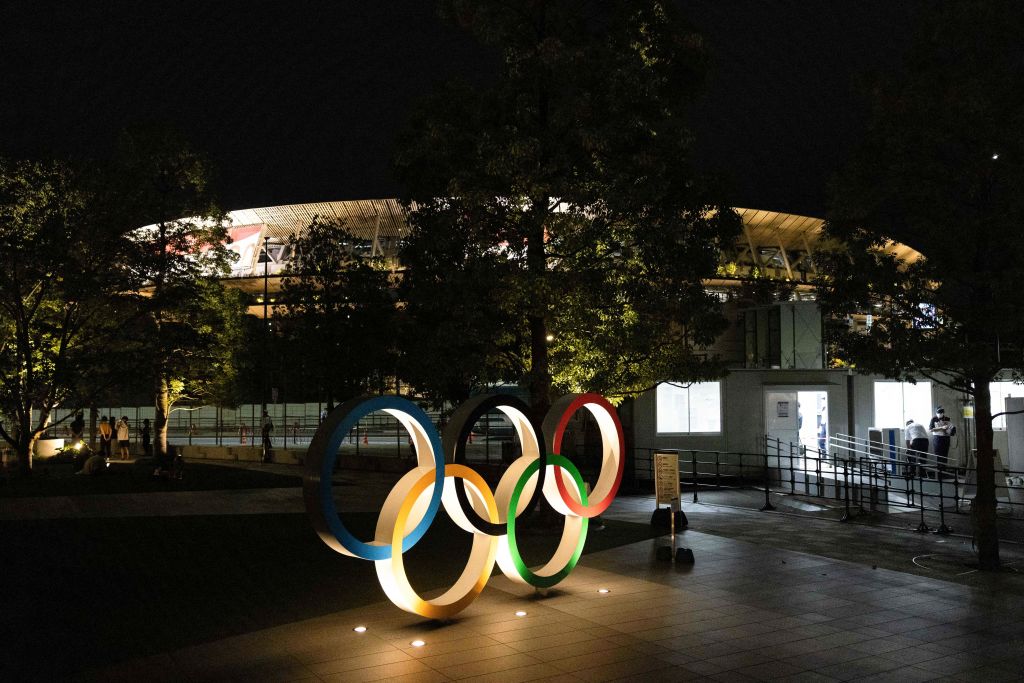 Photos: Tokyo ready to host Olympics like no other

How can heat affect the world’s best athletes? Heat is a nuisance to outdoor athletes, but with rising temperatures, it can quickly become the enemy. The body functions at a stable 98°F, but hotter temperatures—paired with physical activity—can easily result in overheating. With conditions becoming hotter in Japan, athletes could be at risk of heat-related illnesses. 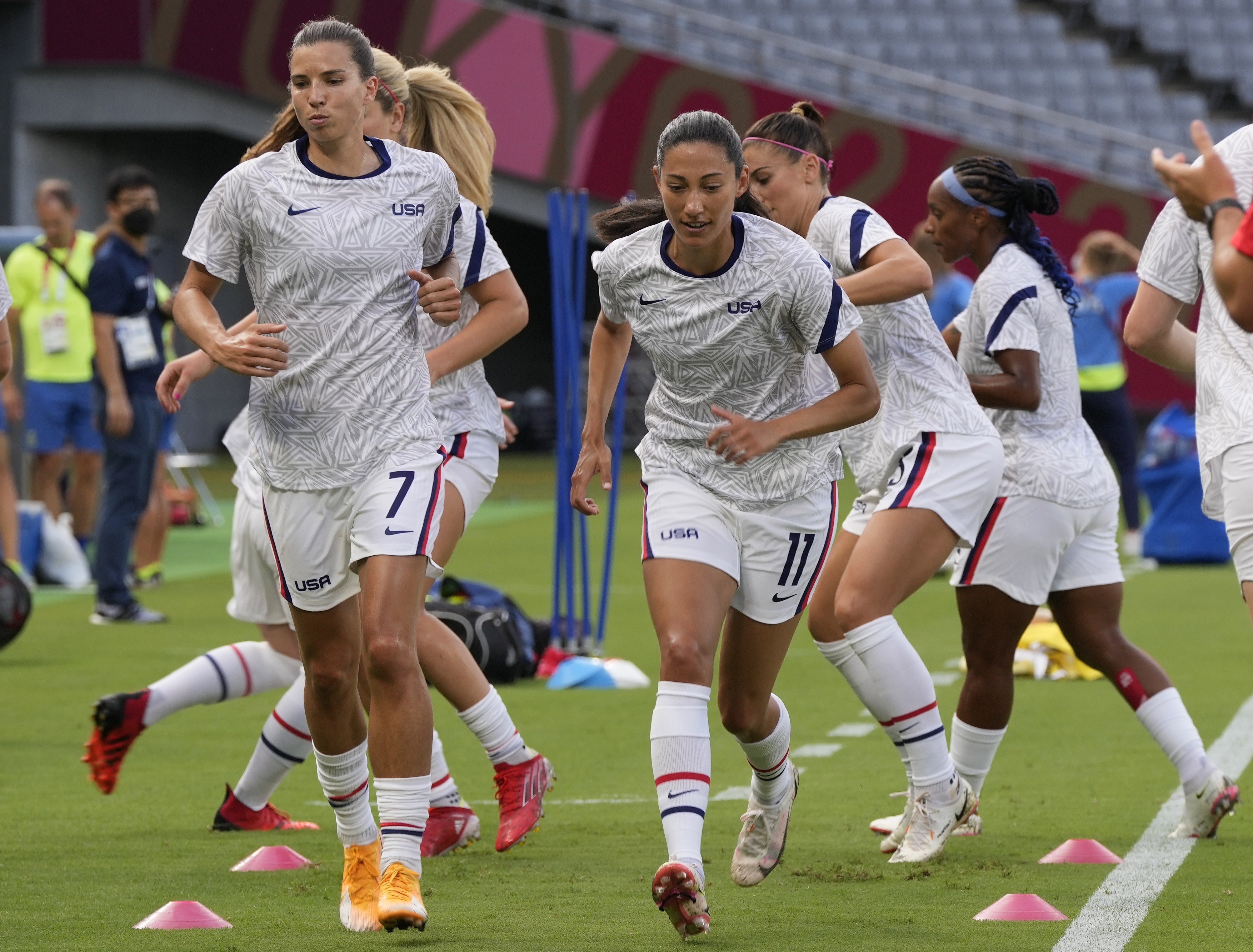 A breakdown of heat risk by sporting event: Some outdoor sports are affected by heat more than others. Duration, intensity, and even the playing surface of the sport can increase heat risks.

Table: “Contributory Factors That Can Increase Health Risk Around Heat & Select Sports” from the British Association of Sustainable Sport “Rings of Fire” report.

Attempts to cool the heat: Event coordinators, athletes, and trainers have already implemented solutions to cool down the Olympics and Paralympics. Some solutions include:

What is the fate of future Olympic Games? With global temperatures continuing to rise, future Olympic Games may face serious problems with air quality and intense heat. As long as greenhouse gases are pumped into our atmosphere, the world’s best athletes—and humans in general—will experience conditions that impact our performance and health. In efforts to improve future Olympics, the IOC has taken steps to combat climate change. This includes a renewed sustainability agenda and promises to run 100% on renewable energy.

‘Downtown Shutdown’ taking place in Ebensburg: What to know before you go

CAMBRIA COUNTY, Pa. (WTAJ) -- Today kicks off a series of events the Ebensburg Borough and Community has in store for the weekend, and we created a list of everything you can expect to see before you head out.

Starting today, July 30, head to the Downtown Shutdown to explore local shops and restaurants and then top off the night with music in the streets featuring a live band.

(WJW) -- The Centers for Disease Control and Prevention is expected to release new information Friday saying the coronavirus delta variant can spread as easily as chickenpox.

The Washington Post confirmed the unpublished data, which shows that fully vaccinated people might spread the delta variant as easily as unvaccinated people. The data also shows the variant causes more severe sickness than others.

10 things to do this weekend in Central Pa.

IRS to send out another 1.5 million ‘surprise’ tax refunds this week