A number of Severe Thunderstorm Warnings were issued throughout the afternoon and evening hours. Hail, tree damage and power outages were all reported Wednesday, May 27th. 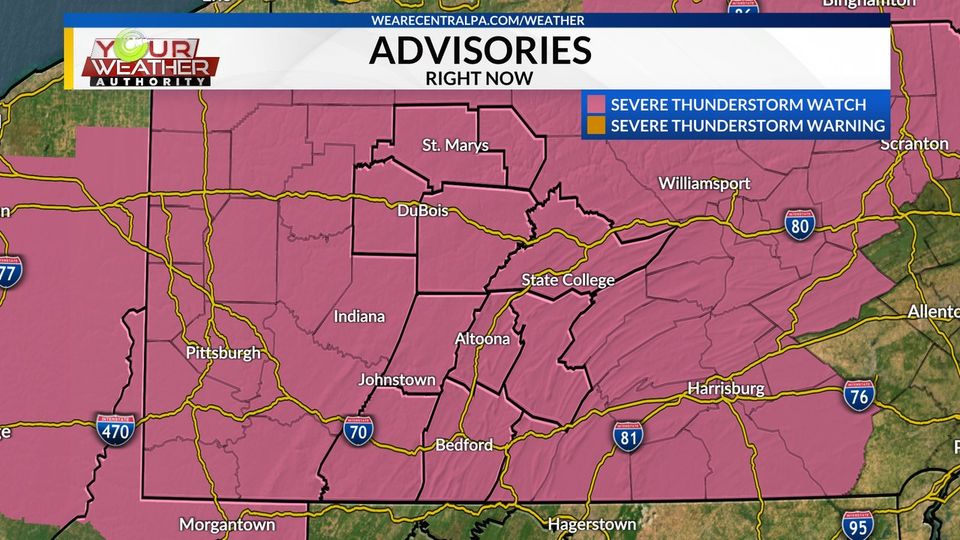 Within a cell that moved through Jefferson County, the storm put down hail in some locations. Lanes Mills in Jefferson County there was penny sized hail reported. It was .75″ in diameter

In McMinns Summit there were two reports of hail. Quarter size hail an inch diameter and nickel size hail .88″ in diameter was reported. These reports came in around 1:20 PM this afternoon.

A number of damage reports also flooded in from the State College area. By the three o’clock hour a collection of traffic lights were out and numerous trees and branches came crashing down. One report came in along the 300 block of Nimitz Street when a tree came down and just missed a house.

Another report came in along Garner Street, after a tree split and fell onto powerlines. The general area had a number of residents that lost power due to strong thunderstorms with gusty winds. Meanwhile, the 500 block of Locust Lane also saw some trees and branches snap and topple over.

From about 5:00 to 7:00 PM, a second wave of strong to severe thunderstorms moved from west to east across Central Pennsylvania. This sparked severe thunderstorm warnings in Cambria and Blair Counties. It was a fast-moving storm with a speed of 52 Knots (60 MPH) and it packed a punch with strong damaging winds.

One property between Johnstown and Ebensburg saw a great deal of damage. Numerous trees were brought down and found sprawled across the grounds. Some of those trees not only toppled over onto part of the patio but also some vehicles.

Skipping over to the next county, the force of damaging winds continued as the severe thunderstorm moved eastward. Numerous trees came down and were even uprooted in the Riddlesburg area. Some fell onto powerlines resulting in power outages. 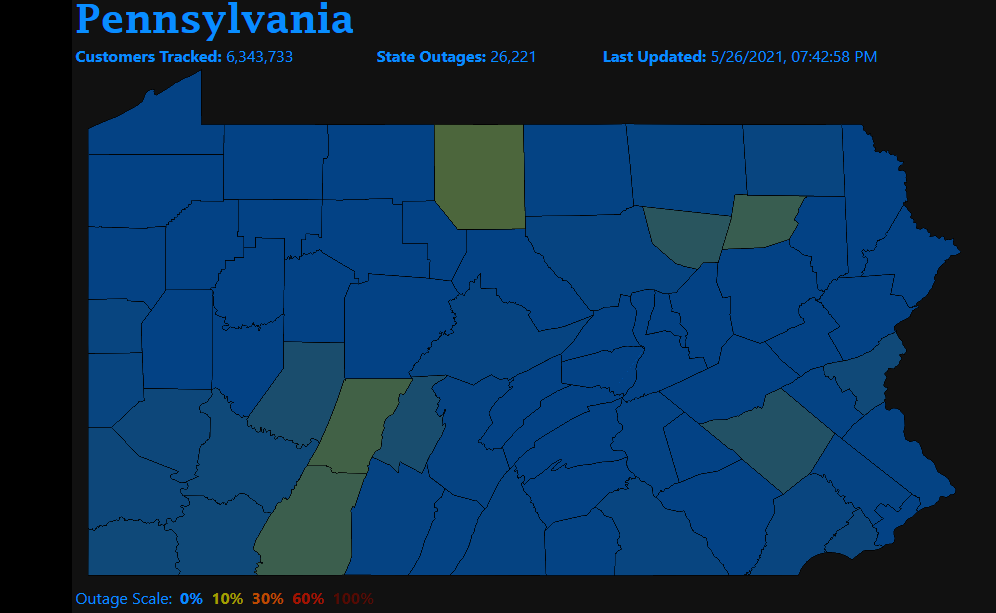 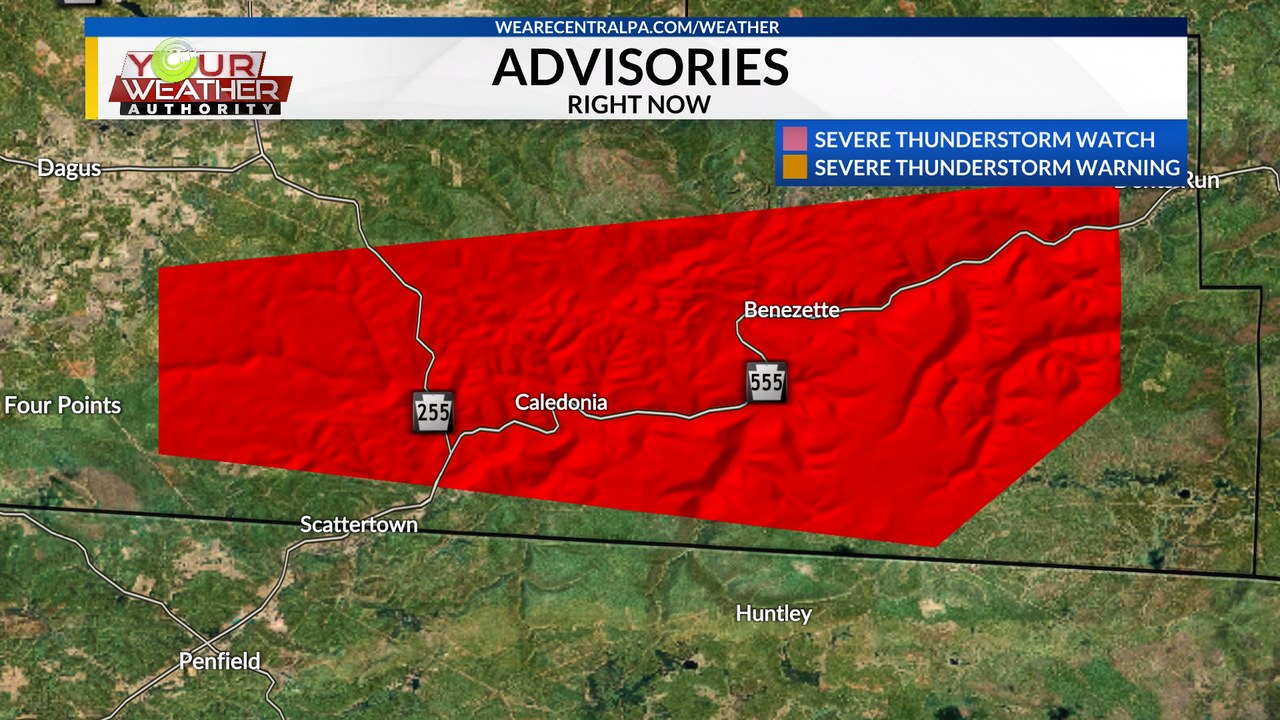 Department 300 was reportedly dispatched to 623 4th Avenue and 7th Street around 7 p.m. and arrived on scene to heavy fire coming from the 3rd floor. Fire officials say 12 people have been displaced as a result of the fire.

Start your engines & put on your dancing shoes: it’s the Bellefonte Cruise

CENTRE COUNTY, Pa. (WTAJ) -- Hundreds gathered in the streets of downtown Bellefonte today to celebrate the return of the Historic Bellefonte Cruise.

“Can’t beat it," said Linda Burns, an attendee and car enthusiast. "Food, cars, motorcycles. What more do you want?”

BLAIR COUNTY, Pa. (WTAJ) -- An Altoona woman is in jail after a state probation and parole house check turned up drugs and an unregistered handgun.

Monica Harf, 33, was arrested Thursday morning after the Cobra .38 caliber Derringer and 2 ounces of methamphetamine were found by the parole agents who were at Harf's home on the 1400 block of 16th Avenue to do a house check on another person, according to charges filed by Altoona police.

Here’s how you can get paid to eat ice cream

Harris to visit Pittsburgh amid push for infrastructure plan

‘How do you spell…’: Google reveals Pennsylvania’s most misspelled word

Pennsylvania Unemployment dropped under 7% for May

Chick-fil-A will donate over $15,000 to Erickson family