The name of this month’s full moon is a strange and slithery one! It’s called the Worm Moon and will occur this weekend on Sunday, March 28 at 2:48 pm. Although it will reach its fullest phase on Sunday, it will appear full the night before and after its peak.

Full moon names typically correspond to seasonal markers. For example, the Harvest Moon occurs at the end of the growing season in September or October. The cooler month of December is assigned the Cold Moon. Meanwhile, the Worm Moon is a reference to the earthworms that start appearing in the soil in early spring.

In Central Pennsylvania, the near-full March moon will rise in the eastern sky at 6:22 pm Saturday, and the completely full moon will rise at 7:37 pm. on Sunday, according to TimeAndDate.com. Monday’s moonrise will occur at 8:54 pm.

Two days later, the moon will reach perigee, the nearest point to Earth in its orbit. This means the moon will appear slightly larger than usual in the night sky and may be referred to as a “supermoon” (by some definitions), according to NASA.

When the full moon coincides with perigee it is sometimes called a “supermoon.” However, the full moon will miss perigee by about 35 hours. “Supermoon” isn’t an official technical term used by astronomers. Whether a full moon counts as “super” depends on how close to the full moon the user of the word thinks perigee should be. 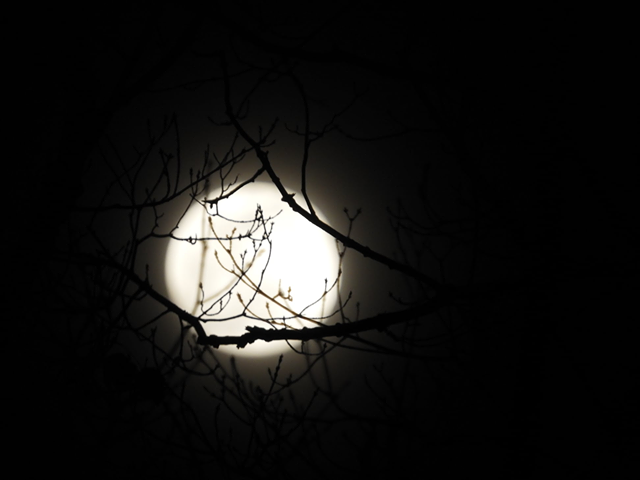 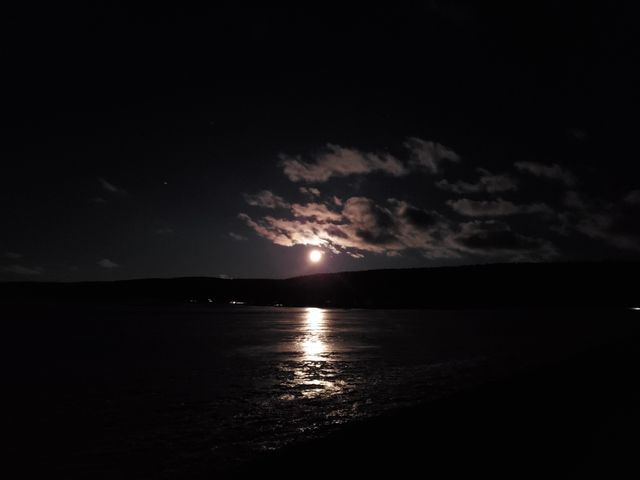 Apple’s AirTag tracker will probably help you find your stuff, but there are privacy concerns

LOS ANGELES, Calif. (KTLA) - Apple's $29 AirTag might just be the best tracking device ever invented. That's good for your stuff, not so good for people.

These tiny little tags will likely help many millions of people around the world find their keys, backpacks, lost luggage and more. But their good natured tracking could also easily be exploited in ways we haven't even thought of yet.

SAN FRANCISCO, Calif. (KRON) -- Cash incentives, such as $100 payments, could persuade more people to get a vaccine, according to a recent study.

In the survey conducted by the University of California, Los Angeles, more than 75,000 unvaccinated people were interviewed, and about a third of them said a cash payment of as much as $100 would make them more likely to get the COVID-19 shot.

CHICAGO (AP) — Zach Davies allowed five hits in seven scoreless innings, Rex Brothers got his first save in eight years and the Chicago Cubs held on to beat the Pittsburgh Pirates 3-2 on Friday, extending their winning streak to four.

Joc Pederson had three hits and an RBI for the Cubs, who were coming off a three-game sweep of the World Series champion Los Angeles Dodgers. Javier Báez and David Bote had two hits each as Chicago got back to .500 at 16-16.

How valuable is your favorite team? Forbes just ranked the top 50

Today in History: May 7

Critics question whether unemployment benefits stop some from returning to work

Stimulus checks: Over 1M more just went out. Here’s who got one

Missile launch to be visible in Central PA