There’s a rabbit waiting for you in the sky tonight, look southwest after dark for Lepus, the hare at the foot of Orion the hunter. 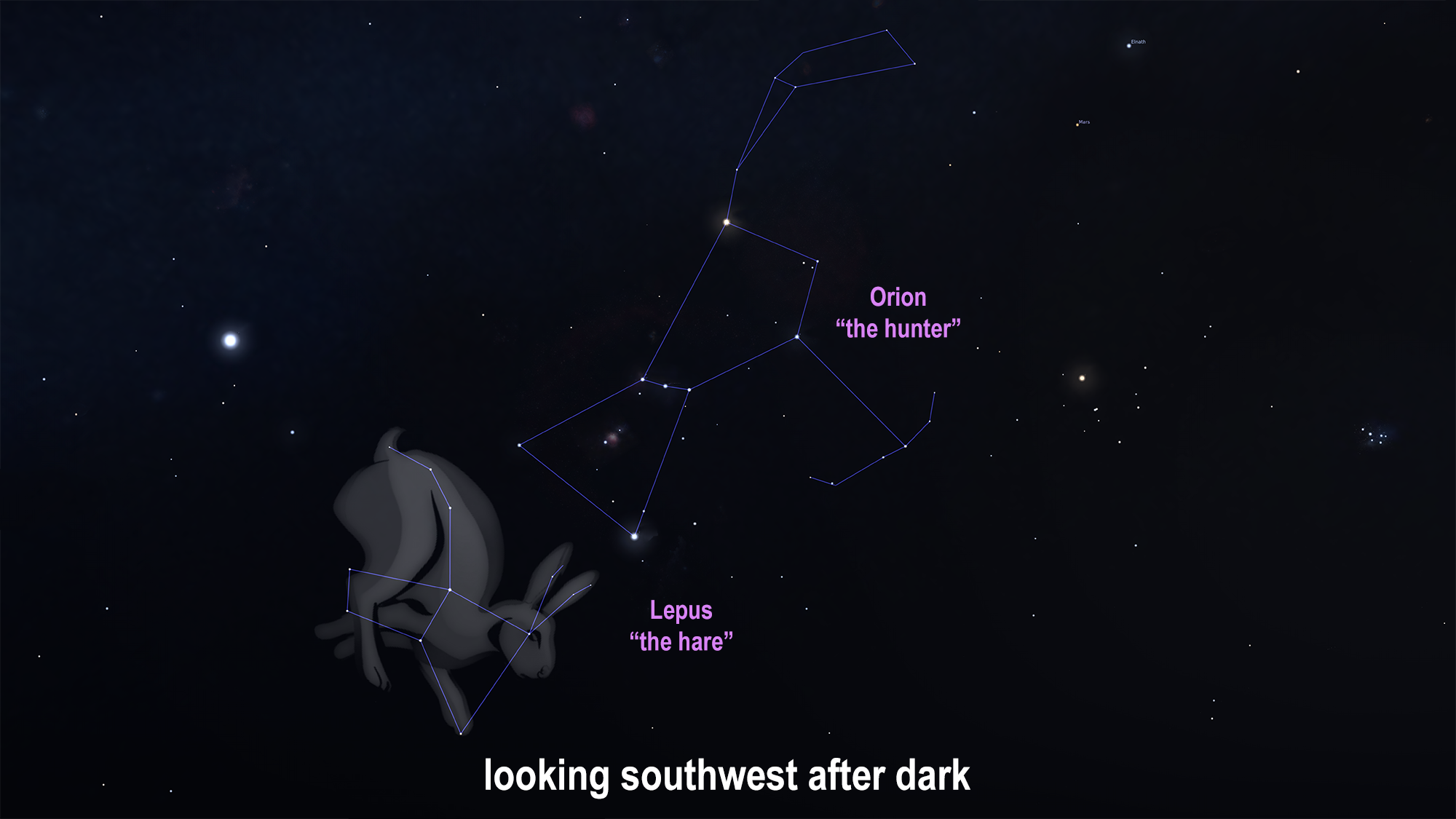 PITTSBURGH (AP) — Jacob Stallings hit a two-out, two-run homer in the ninth inning and the Pittsburgh Pirates rallied past the San Francisco Giants 8-6.

Stallings had a two-out, two-run double that capped a four-run comeback in the seventh that made it 6-all.

CHICAGO (NewsNation Now) — The Centers for Disease Control and Prevention on Thursday eased mask-wearing guidance for fully vaccinated people, allowing them to stop wearing masks outdoors in crowds and most indoor settings.

The new guidance still calls for wearing masks in crowded indoor settings like buses, planes, hospitals, prisons, and homeless shelters but will help clear the way for reopening workplaces, schools, and other venues — even removing the need for masks or social distancing for those who are fully vaccinated.

WASHINGTON (AP) — A year before her election to Congress, Marjorie Taylor Greene searched for Rep. Alexandria Ocasio-Cortez at her Capitol office, taunting the New York Democrat to “get rid of your diaper” and “talk to the American citizens,” as shown in video unearthed Friday by CNN.

“I am an American citizen. I pay your salary through the taxes that you collect from me through the IRS,” Greene says through the mail slot of a locked door. “I am a woman. I am a female business owner and I'm proud to be an American woman. And I do not support your socialist policies.”

McDonald’s to raise wages by average of 10% across US

Windber man accused of having sex with two teens

US job openings soar to highest level on record

Worried about COVID at pools? Americans are split, survey finds