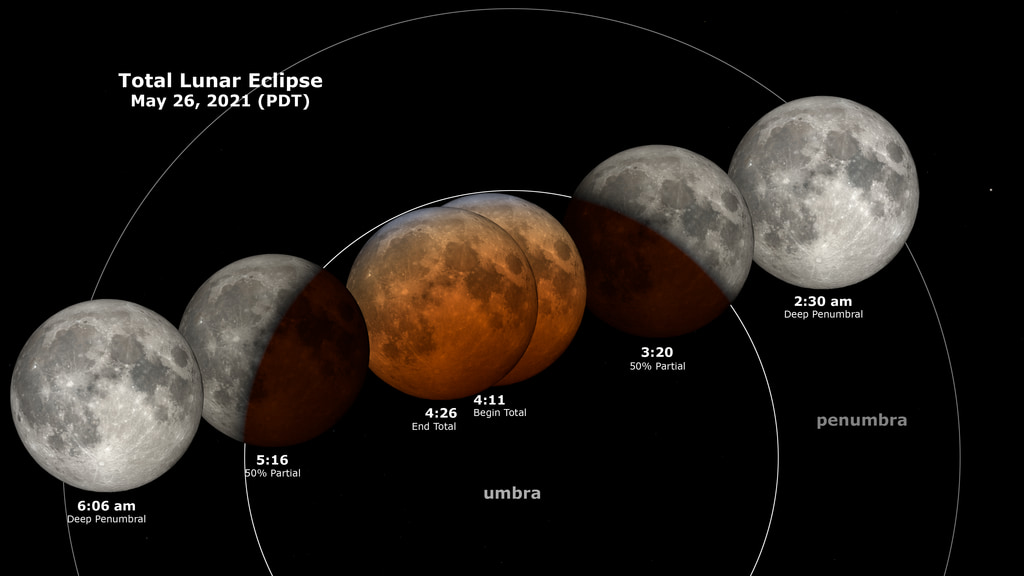 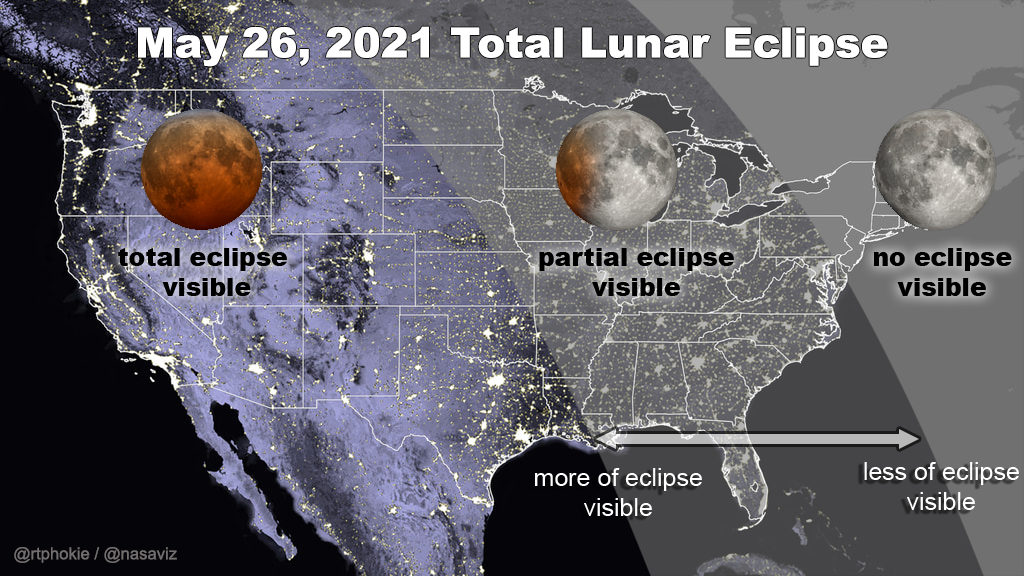 HUNTINGDON COUNTY, Pa. (WTAJ) — An elderly woman in Huntingdon County was flown to an area hospital Sunday for injuries state police say she sustained during an attempted homicide.

Troopers responded to a residence along Fannettsburg Pike in Shade Gap for a reported home invasion. Once on scene, an 86-year-old woman was located with severe injuries.

Where people in Altoona are moving to most

Stacker compiled a list of where people in Altoona are moving to the most using data from the U.S. Census Bureau. Metros are ranked by the estimated number of people who moved to the metro from Altoona between 2014 and 2018. Ties were broken by gross migration.

Department 300 was reportedly dispatched to 623 4th Avenue and 7th Street around 7 p.m. and arrived on scene to heavy fire coming from the 3rd floor. Fire officials say 12 people have been displaced as a result of the fire.

Start your engines & put on your dancing shoes: it’s the Bellefonte Cruise

Here’s how you can get paid to eat ice cream

Harris to visit Pittsburgh amid push for infrastructure plan

‘How do you spell…’: Google reveals Pennsylvania’s most misspelled word

Pennsylvania Unemployment dropped under 7% for May

Where people in Altoona are moving to most

Why chicken prices are on the rise across Pennsylvania